Beginning in 2002, Internet providers in Rwanda discussed the need for an IXP. By mid-2003, the tipping point was reached with the presence of two independent ISPs in the country and technicians from the various Internet providers trained in the techniques of setting up and maintaining a peering point. After a year’s preparation, the Rwanda Internet Exchange (RINEX) was launched in mid-2004 by the Government’s Rwanda Information Technology Authority (RITA) with support from SIDA (the Swedish International Development and cooperation Agency) in collaboration with the Swedish Royal Technical Institute (KTH). Four technicians participated who were drawn from the two main educational institutions (which were also commercial ISPs) – the National University of Rwanda (NUR) and the Kigali Institute of Science and Technology (KIST).

Finding the appropriate facilities for the IXP was an initial issue in setting up RINEX. Obtaining independent premises supplied with electricity, a backup power generator, security, telephones, office space, and an air conditioner proved impossible. The academic entities in Rwanda lack appropriate physical facilities and the private ISPs had limited physical capacity. So it was decided to host the IXP at the premises of the incumbent telecom operator, Rwandatel, which already had existing connections to most of the Internet providers.

A Layer2-based IXP model was agreed by the stakeholders. Each network operator provides a circuit from its backbone and a router that connects to the IXP switch. The equipment located in the IXP premises consists of the IXP core switch, member routers, and communications equipment. Currently, there are 13 members of the exchange and they are all required by RINEX management to exchange routes to their customers directly with each other over the exchange.

RINEX is a successful and well-established Internet exchange point in Rwanda and in East Africa. Since its inception in 2004, the exchange has gone through changes in its governance.

RINEX is currently managed by RICTA Ltd. The decision to give the management of RINEX to RICTA Ltd. was made during a public consultation meeting with all key local stakeholders, and the process was initiated by the Rwanda Utilities and Regulatory Authority (RURA). Subsequently, in 2014, RICTA and RURA signed a Memorandum of Understanding (MoU) for the management of RINEX on behalf of the local Internet community 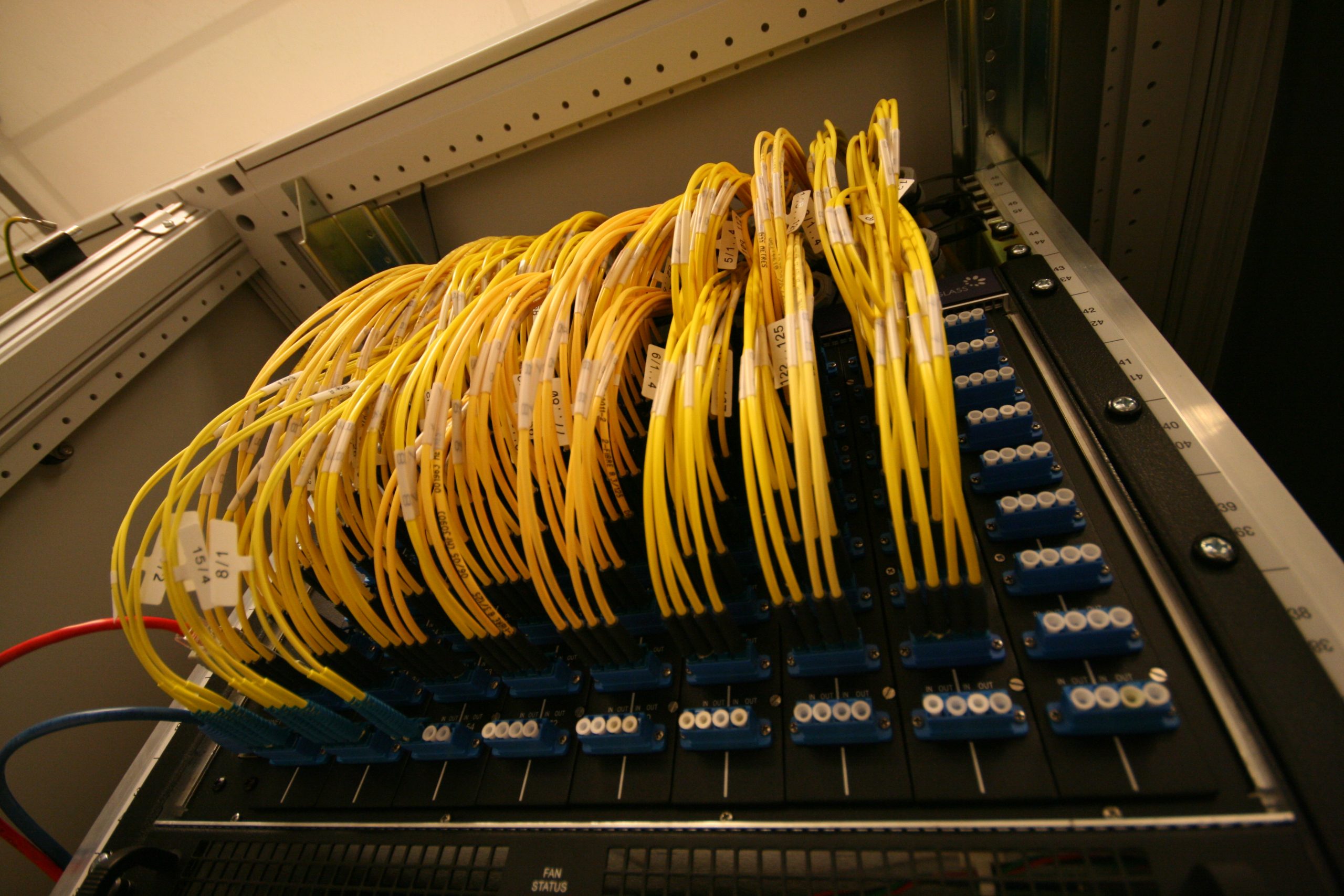